Up to 30% OFF For Summer Sale | Free Shipping to all US and European
All-in-One guide | Everything you need to know about HEPA Filter
03.13.2021 | Afloia | Fillo Air Purifier Wins iF DESIGN AWARD 2019 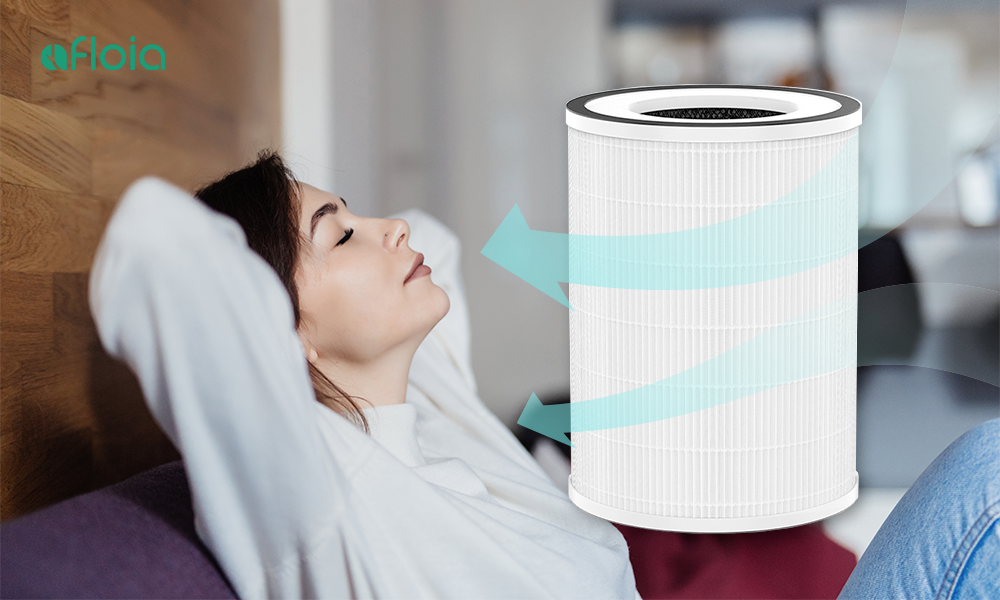 HEPA is a term quite commonly heard by buyers of air purifiers, HVAC systems, or vacuum cleaners. People see it on the packages of things among other vaguely scientific-sounding terms and usually proceed to be confused by it. Big time.

Here is that All-in-One guide for you to understand everything you need to know about HEPA Filter. In this trip, we take you down the rabbit hole of HEPA, and you shall know the answers to:

What is a HEPA filter?

HEPA stands for High-Efficiency particulate air/ arrestance (filter). Instead of a type of filter made with a certain technique or material, HEPA is a term used to describe a standard applied to all air filters. The term indicates that a certain filter has the ability to filter particles larger than 0.3 micrometers in diameter. A group of American scientists established the standard to deal with nuclear dust, which has approximately said diameter, after the second world war. It remains a critical standard until nowadays since 0.3 micrometer is coincidentally also the size of many types of harmful practicals such as smoke particles, pet dander, dust, bacteria, airborne fungi, pollen, virus, and human hair.

Why 0.3 Micrometers? What is a micrometer?

Many of you reading this article probably wonder why is 0.3 micrometers so significant? 0.3-micrometer size is the most penetrating particle size.

Micrometer refers to practices ranging from ultra-microscopic to entirely detectable to the human eyes. A meter equal to 1 million micrometers, 1 inch equals 25,400 micrometers. To give you a better idea of micrometers:

Most of the HEPA filter screen is shown below, in order to increase its dust capacity and fold out dozens of folds, the texture feels a bit like a thick paper.

How many types of HEPA filters are there?

Technically, there are no ‘different’ types of HEPA filters – since filters either meet or fail the HEPA standard – some HEPA filters outperform others. So, the better question would be: how do different HEPA filters differ? True HEPA generally ranges from H10-H14. This is the “grade” of HEPA or the level of efficiency. The higher the grade, the better the filter. HEPA H13-H14 is within the highest tier of HEPA and is considered medical-grade quality. Whereas H10-H12 filters only trap 85-99.5% of all particles that are 0.1 micrometers in diameter, HEPA H13 and H14 trap 99.95% and 99.995% of such particles, respectively. Overall, a typically desirable grade for appliances used in a home would be H12-13. 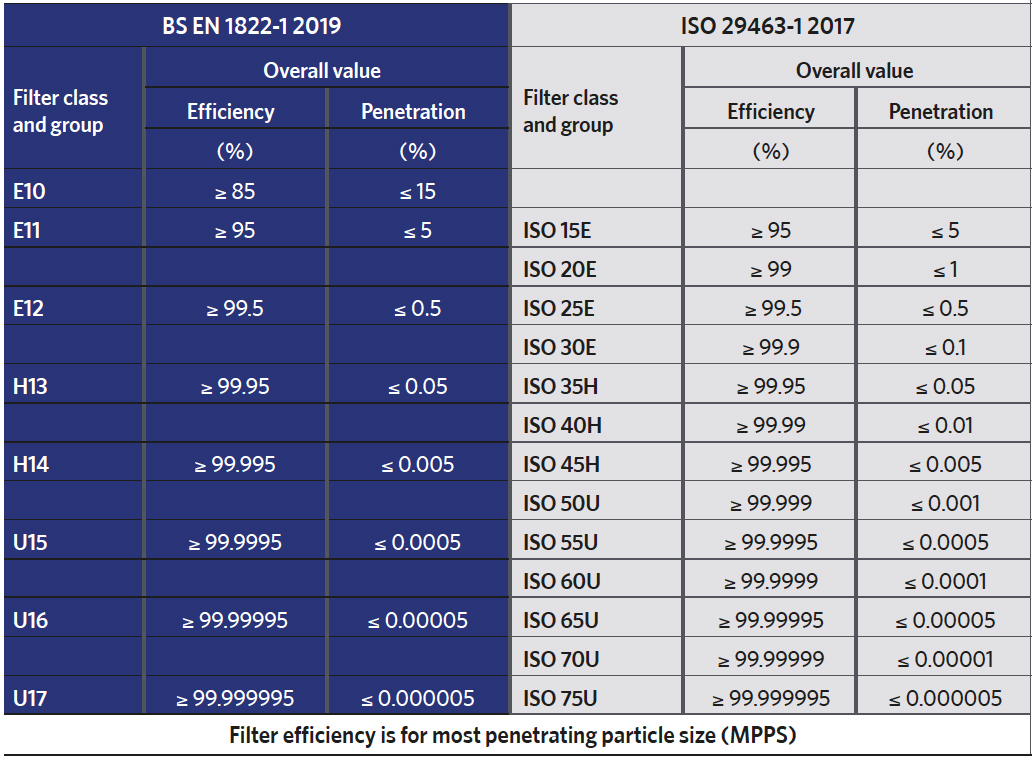 There are plenty of reasons why manufacturing companies like Afloia rarely equip their items with filters graded higher than H13. The first consideration is cost. Evidently, not every household’s air quality needs to match that of an operation room. The second, which is arguably more important, is efficiency. The higher-grade a HEPA filter is, the slower it typically takes for it to filter a certain amount of air. At one point, it might be hard for these high-grade filters to catch up with the particularly complicated environment (compared to an operating room or a chip manufacturing plant, that is) of the household. 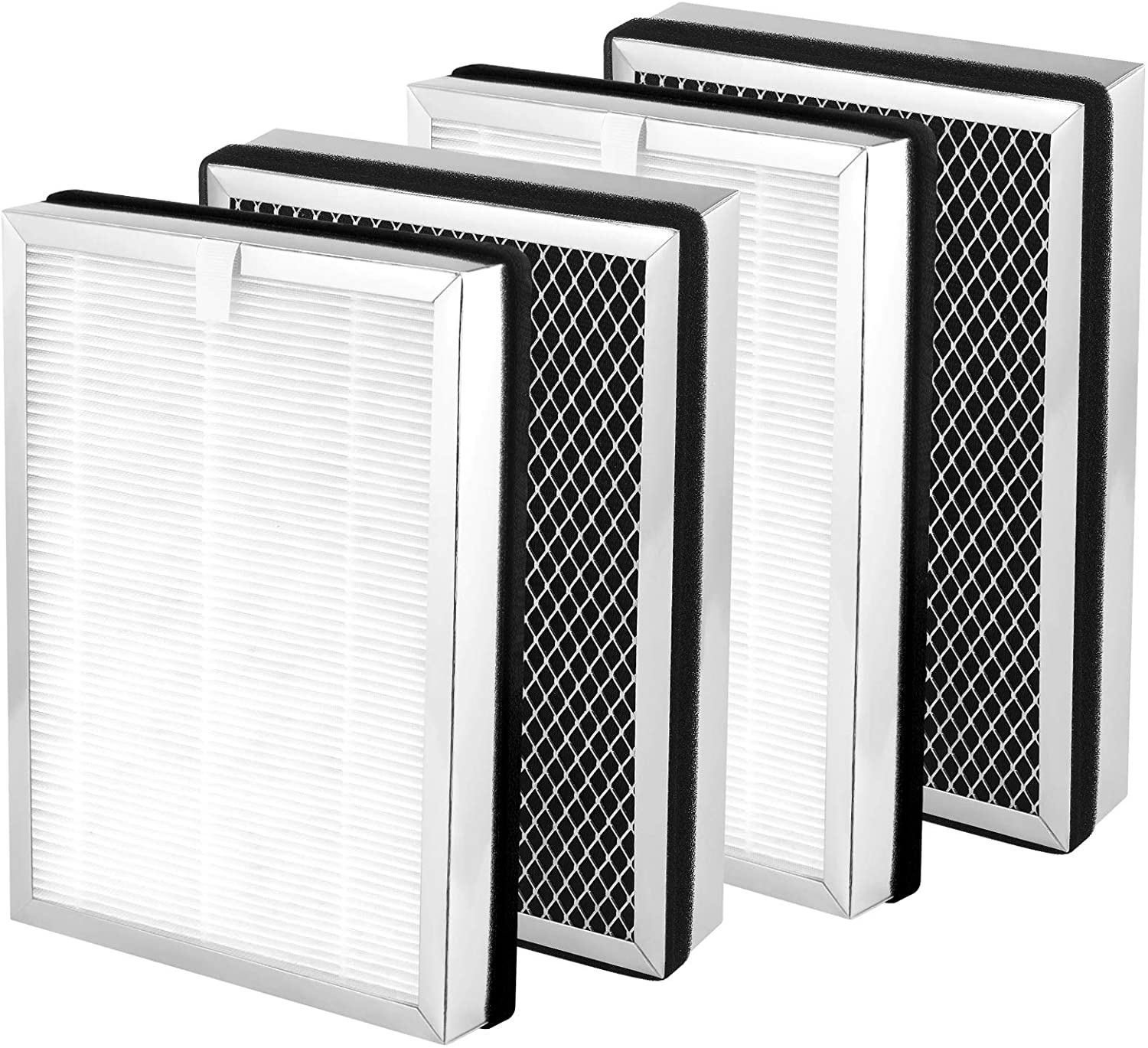 How do HEPA filters work?

There are a few ways how a HEPA could filter out the pesky micro-particles in the air of everybody’s bedrooms and living rooms: 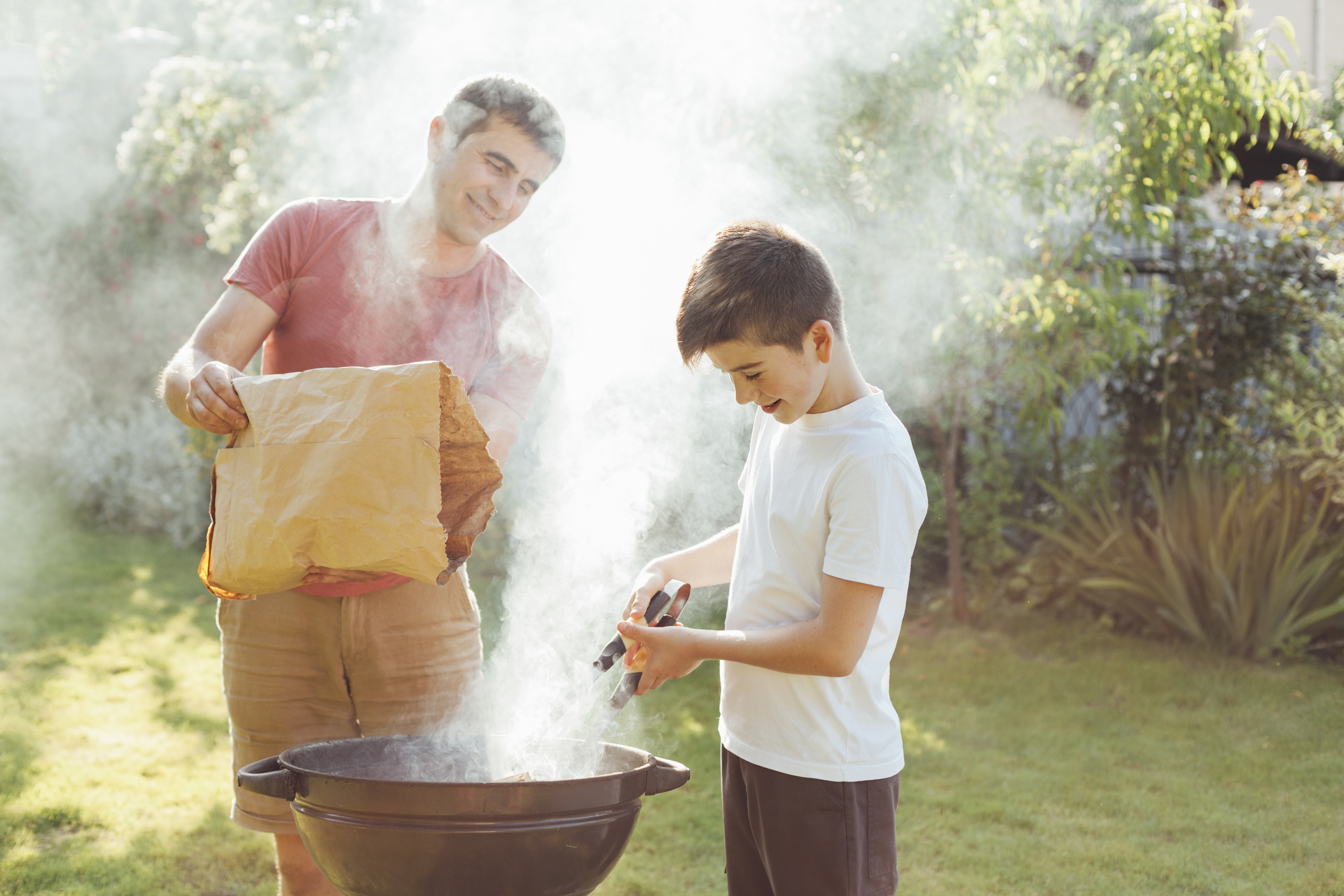 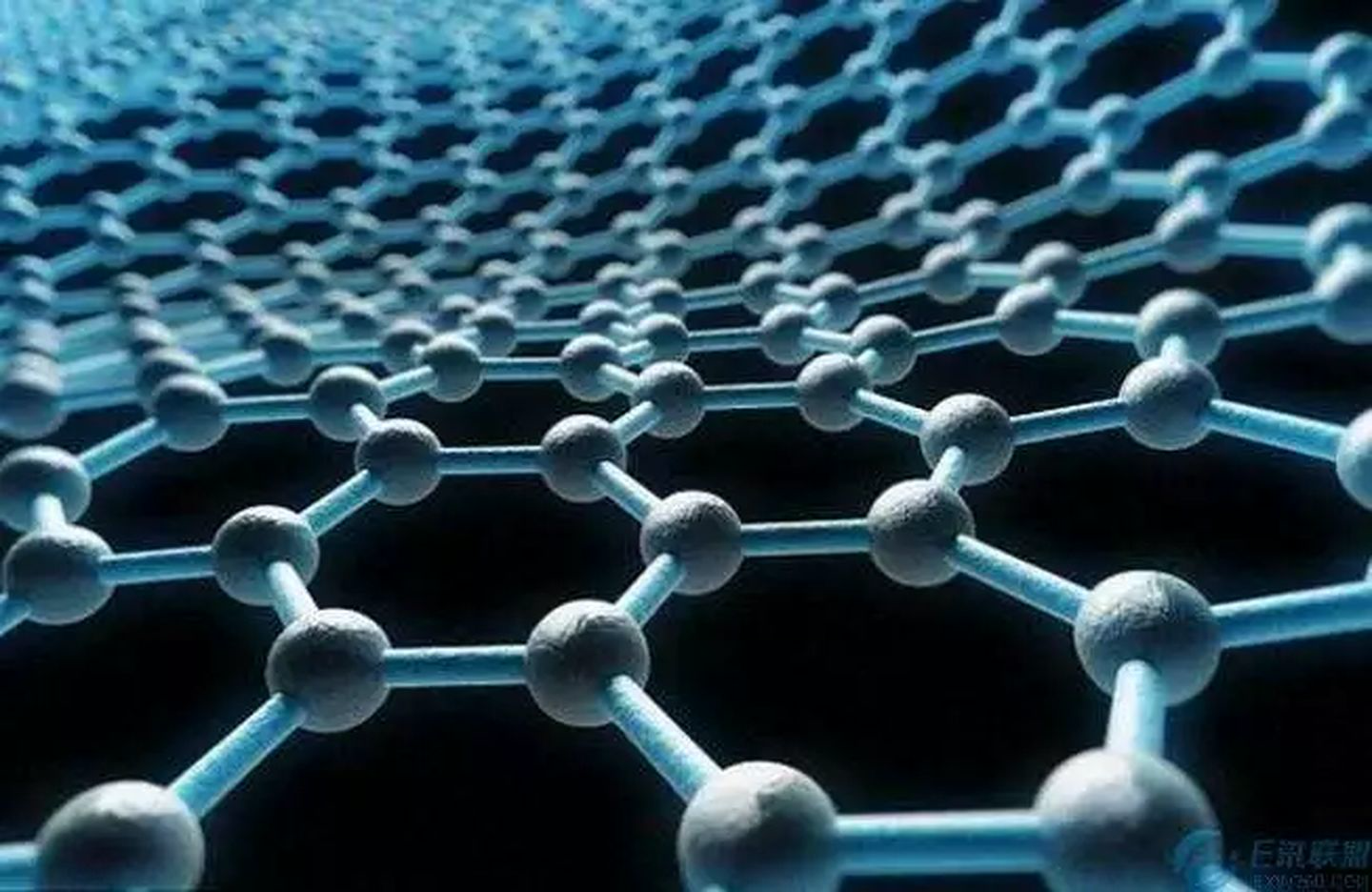 How often should HEPA filters be changed?

HEPA filters are generally made of polypropylene or other composite materials, most of which are not washable. A small part of the HEPA filter made of PET material can be washed, but the filtering effect of this kind of filter is low.

The filters should be retired when the resistance that the air flowing through the filter experiences exceeds a certain value. This is measured, typically, when it is twice as high as it was when a filter leaves the factory.

Sometimes people like to ‘eye it’. This is not the best idea since sometimes a filter could appear clean but in fact, filled with filthy germs and dust. Other times, it could appear grayish and gross but actually is still functional.

Long story short, change it when your Afloia machine shows you a glowing red light. Hold the power button for 7 seconds, and just put a new one in. By the way, DO NOT wash your old filters. It messes the whole thing up and completely invalidates what the filter does by messing with its structure.

What’s the difference between HEPA filter and carbon filter?

HEPA filters were originally used in World War II to eliminate the radioactive particles in the air that were affecting soldiers’ respiratory systems. Unlike carbon filters, HEPA filters are not designed to remove odors, smoke, fumes, or chemicals. HEPA filters also trap microorganisms, which is why it is recommended to use both HEPA filters and carbon filters. 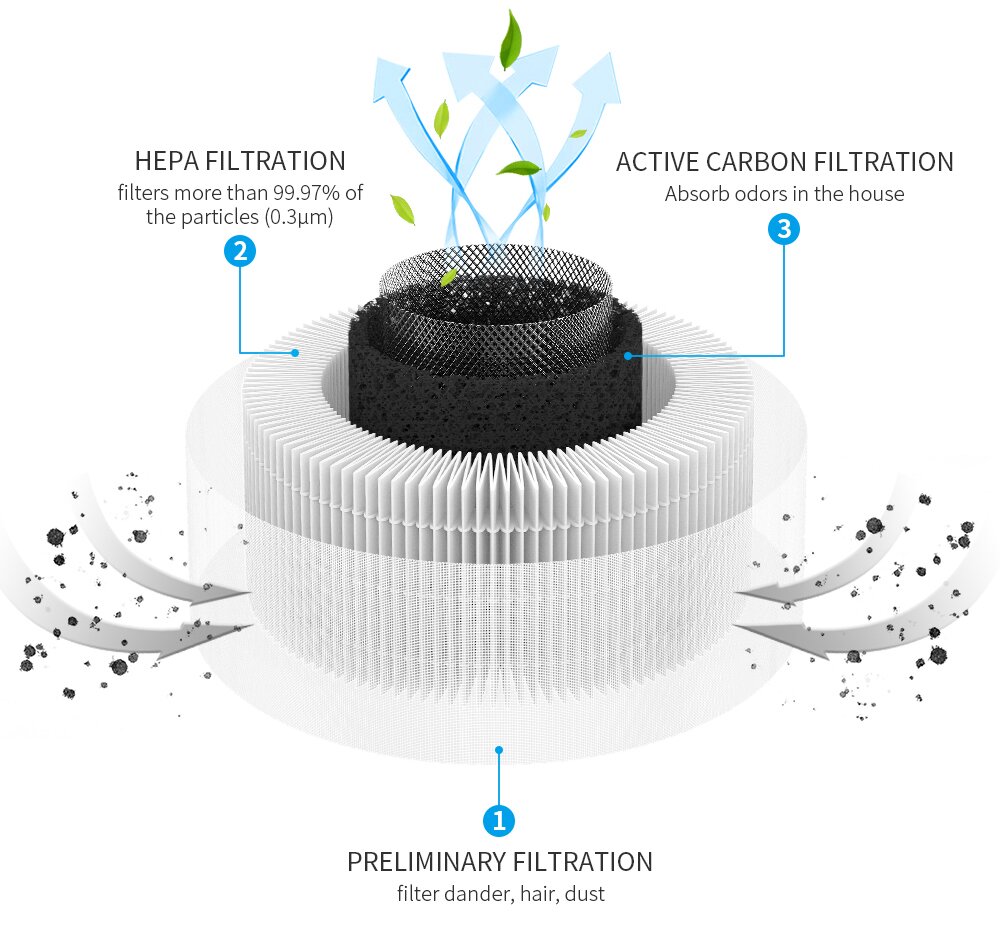 Carbon Filters：Carbon or charcoal filters were designed to filter out doors, smoke, fumes, and other chemicals. Therefore, carbon filters are suitable for commercial buildings where chemicals are common. Carbon filters come in many different forms, including foam, powder, cloth, and solid carbon. In short: charcoal is treated with oxygen, which opens up the pores between the carbon atoms. As contaminants pass through the filter, the tiny pores chemically react and neutralize. Once all of the pores have been filled with contaminants, the filter needs to be replaced so that it can remain at optimal performance. Keep in mind that carbon filters can also purify liquids, which is why these filters are also used in coffee machines and when distilling whisky. 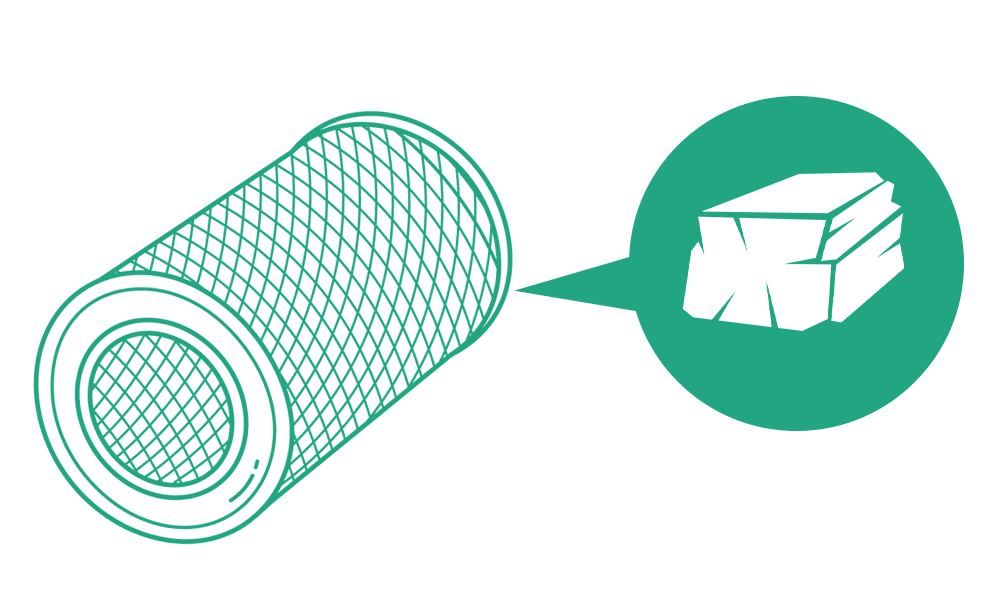